If you are interested in learning more about saffron then you’ve come to the right place. Our team of saffron specialists have pulled together 10 facts about saffron that will help you on your journey of discovery to learn more about this incredible spice.

Is saffron really the world’s most expensive spice?

If you’re looking for the world’s most expensive spice, you’ll find it in the form of saffron. Yet that is just the beginning of its story. Every year, around 250 tons of saffron threads are harvested across the globe. The hub for most of this production is Iran. This country alone claims over 80% of the world’s production.

How is saffron made?

Saffron is used in many recipes, adding colour and taste. Some people even make saffron tea. Yet the limited quantity of saffron threads harvested each year has led to understandable problems. It cannot be harvested in any way other than by hand. Saffron threads are the stigmas from the crocus flower. These can only be carefully plucked from the flower by hand, early in the day, to be sure of removing them at the best time.

With only three stigmas per crocus, you’d need to harvest stigmas from around 70,000 flowers to get one pound (1lb for clarity) of saffron threads. That’s around 453 grams. If you wanted to harvest an entire kilogram, you’d need to go through around 150,000 crocus flowers. When you consider the cost of hiring many workers to harvest the stigmas at just the right time each day, you can see why it attracts such a high price.

What is fake saffron?

So… back to those problems we mentioned earlier. Saffron is expensive – more so than gold when compared weight to weight. Unsurprisingly, this has led to unscrupulous firms creating fake saffron products that are anything but. It’s common to find saffron threads that are made from other plants or even other items entirely, coloured to look like saffron. Ground saffron is even easier to fake, with turmeric and similar – and cheaper – spices replacing most if not all the saffron being sold.

Where is saffron grown?

As is the case with many homegrown items, you’ll pay less for saffron if you buy it in Iran than you will elsewhere in the world. Yet there are signs that saffron is being grown in other countries now too. The remaining 20% or so of saffron production is found in countries as diverse as the United Kingdom, Spain, Greece, India and Kosovo.

Is Persian saffron the best?

However, Iran has little to worry about as the world’s prime producer of saffron. With its vibrant markets filled with spice stalls selling saffron among many other products, it should hold its position as market leader for a long time to come. Some believe the conditions for growing crocuses in Iran make it far superior to those seen in other countries too. That may well be debated by others, yet there is no denying the market in Iran is as lively as ever.

With such demanding picking conditions, not to mention the associated cost, it is obvious that buying saffron is something that should not be undertaken lightly. Know your source and make sure you’re paying for the real thing. And use it wisely – just a little at a time will suffice, no matter whether you are making a recipe or some tea. No doubt the Iranians experienced in the world of saffron would have plenty more advice to give those who were curious.

Where can you buy genuine, high quality saffron?

Sara Saffron offer a full range of authentic Persian saffron for incredible freshness, deep colour, pungent aroma and superb flavour. In our expert opinion this is the finest saffron you can buy.

All our saffron products are guaranteed to be genuine. They are fully tested to ISO 3632 standards and exceed Category I, or Best Quality standards in all attributes.

Our saffron comes direct from the best farms in the Khorasan province of Iran and includes Pushal, Negin, Super Negin and Organic saffron. 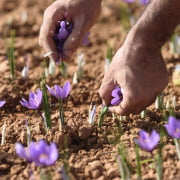 Why is Saffron So Expensive? 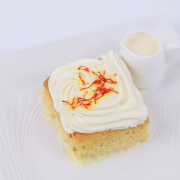 How to Make Saffron Cake 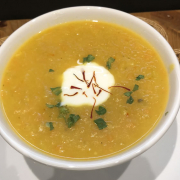 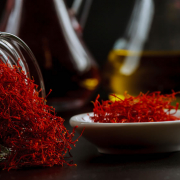 What Does Saffron Do for Food? 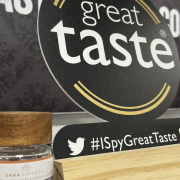 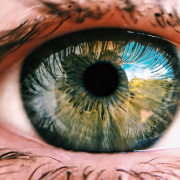 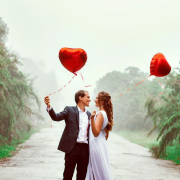 Is Saffron a Natural Aphrodisiac? 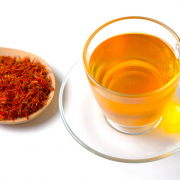