The story of Sara Saffron goes back hundreds of years taking in historical greats from history, the fertile fields of Khorasan and the famous crocus sativus harvest.

Sara Saffron may be a modern business, but its roots stretch back hundreds of years. Those roots supply a thread that carry Sara Shimi, back to the Khorasan province of the Middle East – home to her ancestors. Most notably, home to Nasir al-Din al-Tusi, a great scientist and scholar fortunate enough to live through and witness The Golden Age of progress in the region.

Just as Sara felt inspired by stories of al-Tusi, told to her by her grandmother over cups of golden saffron tea, so al-Tusi was inspired by others. Not least Avicenna (Ibn Sina) now recognised as the father of modern medicine and writer of many medical encyclopaedias. 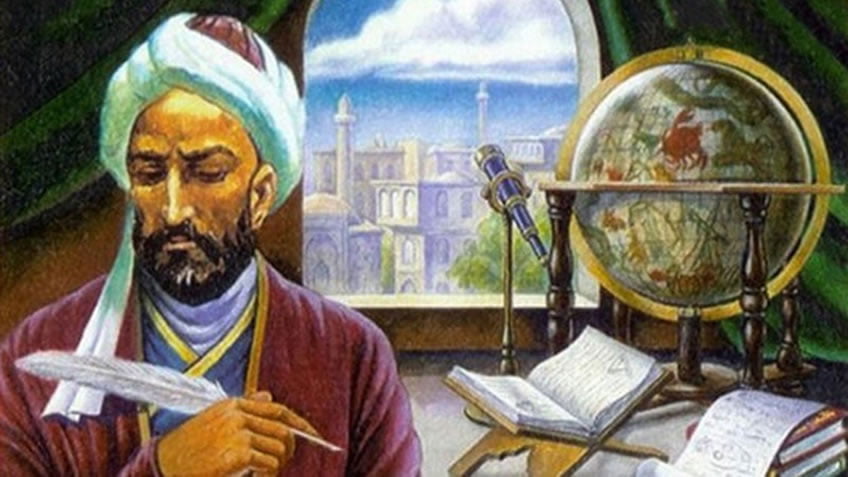 Nasir al-Din al-Tusi – A great scientist and scholar from the Golden Age of Progress.

Saffron comes from the crocus flower, named after a boy called Crocus, companion to Hermes, the mighty Greek god, who accidentally killed Crocus and changed him into a flower.

The flower was supposedly named after a boy called Crocus, companion to Hermes, the Greek god of wealth, travel, and sleep. Sadly, Hermes accidentally killed Crocus, and changed the boy into a flower in memory of him. It is from this flower that we take the stigmas to dry out to finally harvest saffron. 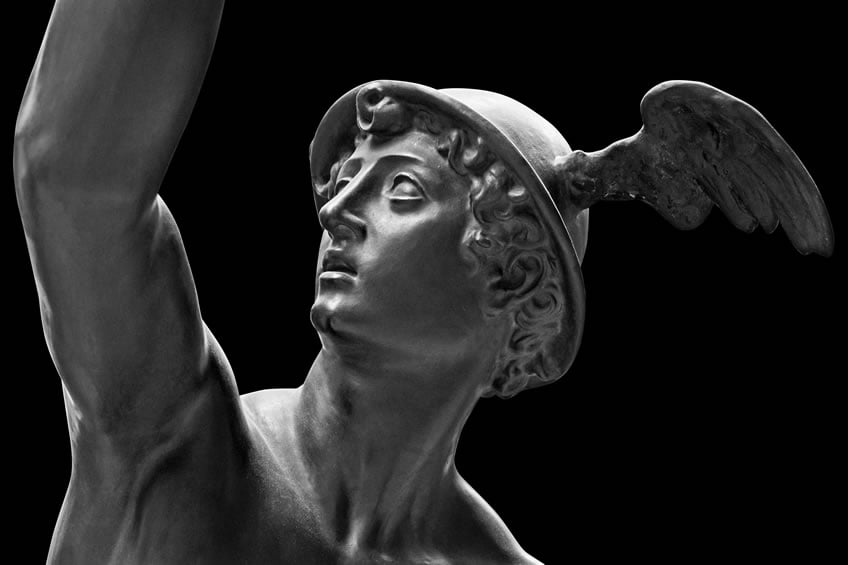 Hermes, the greek god accidentally killed a boy named Crocus, then transformed him in to a flower.

Sara remained fascinated by the story of Crocus, the god’s tribute to his untimely passing, and the fields of crocus sativus growing around her grandmother’s home. Avicenna was also fascinated, centuries earlier, writing about the flower and its stigmas. He shared knowledge of the spice derived from those stigmas, and its apparent powers to aid good health.

The crocus sativus requires specific conditions in which to grow. Those conditions are best met in the fertile fields of Khorasan, known today as the saffron region. 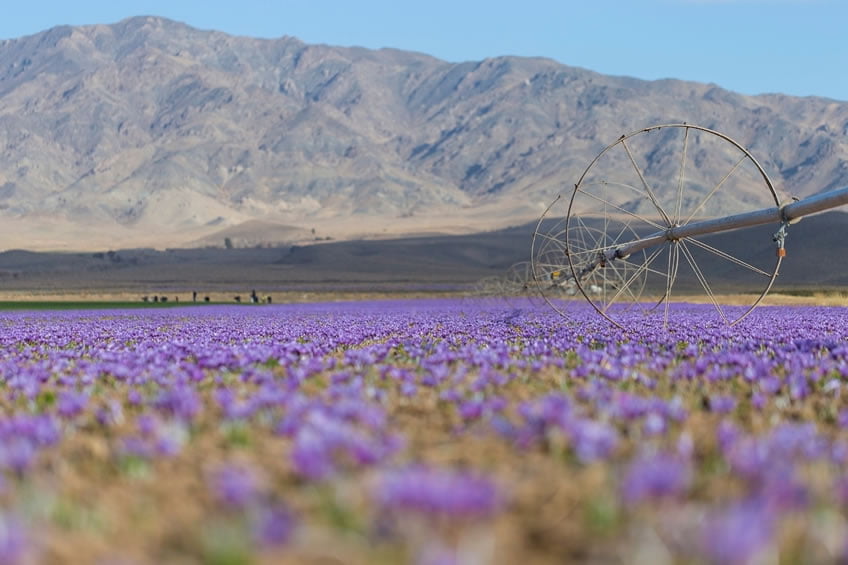 The crocus sativus has thrived in the fertile fields of Khorasan for centuries.

Through the stories of Sara’s grandmother and the knowledge of her ancestor, Nasir al-Din al-Tusi, and the writings of Avicenna, Sara learned about this natural wonder, saffron. She immersed herself in the history, the myth, the legend, and the health benefits we derive from it today.

She learned about harvest time, in October each year, when over 400,000 people of all ages rise before dawn to pick the stigmas from the flowers at the most opportune time. It takes over 170,000 flowers to produce a single kilogram of this most delicate and vibrant of spices.

It takes over 170,000 flowers to produce enough threads for a single kilogram of saffron

No machinery, no modern processes. Just many human hands, as locals band together to perform this delicate work at just the right time. Work that Sara first heard about many years ago from her grandmother, as she gazed out at the fields beyond her home in Khorasan. 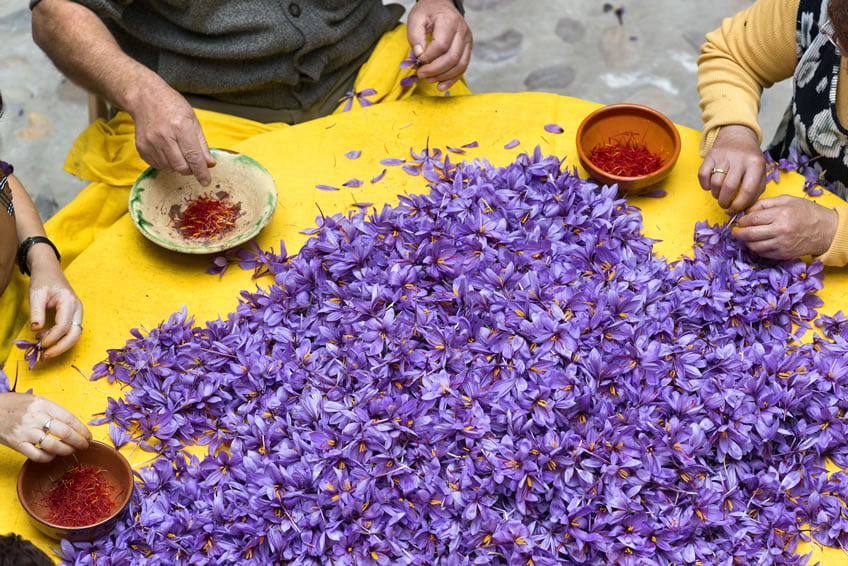 Collecting saffron stigma from the flower of the crocus sativus.

And so, Sara Saffron was born, a modern link in a chain that goes back many hundreds of years and to the myths and tales of the saffron harvest that lie beyond. Even though the stories of her grandmother are consigned to the past, Sara’s passion for saffron is firmly rooted in today. Rooted to a desire to bring the benefits of this incredible saffron spice to the world.